The Variety International president is responsible and accountable to every person worldwide involved in helping children through Variety for delivery of Variety’s vision. 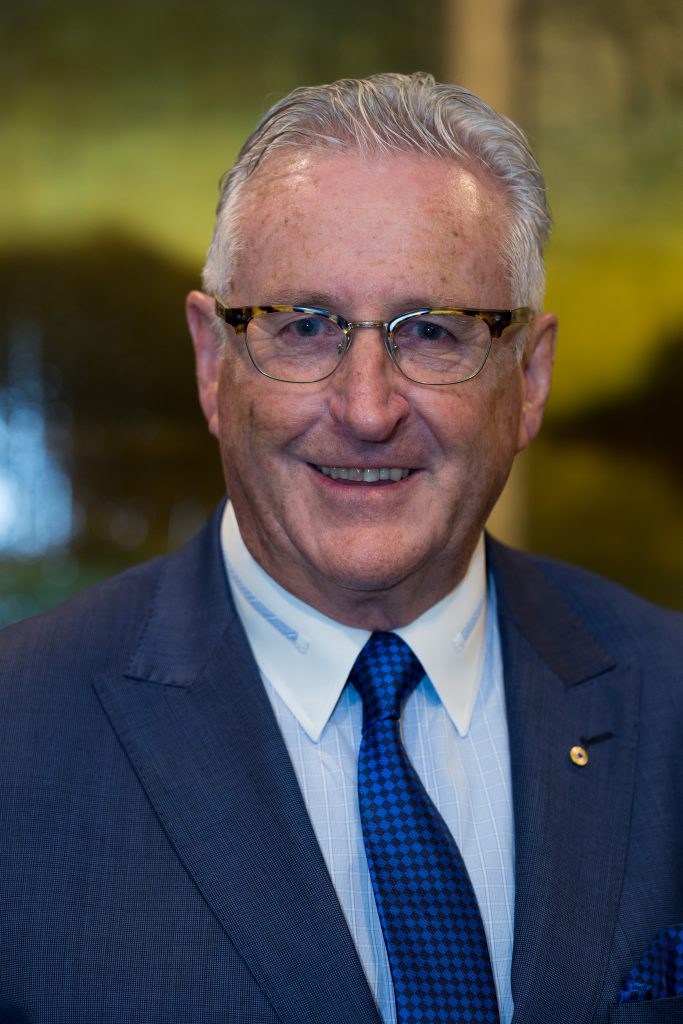 Ken is a senior international Company Chairman with extensive experience in chairing Boards in the Private, Public and Non-Profit Sectors across 15 countries.

He has Chaired public sector boards continuously since 1983 in a range of jurisdictions including agriculture, emergency services, gaming and defence.

His non-profit governance experience spans two Australian Universities with a total enrolment of more than 120,000 students as member of Council, Chair of Foundation and President of Graduate Union.  He was the Deputy Chair of Variety Victoria before becoming the Variety Australia National Chairman and joining the Variety International Board as Vice President in 2007, a position he has held until becoming Variety International President in 2017.

Ken was appointed an Officer in the Order of Australia (AO) by Queen Elizabeth the Second in 1994 for outstanding service to international business and the development of global telecommunications.  He was awarded an honorary doctorate (Honoris Causa) by Victoria University, Australia in 2014.

At Large Board Members: