Miracle Joy was born prematurely at 23 weeks with several challenges facing her little life, some of which were a level 4 brain hemorrhage and hydrocephalus. But after 129 days in neo-natal intensive care, her grandmother, Bonnie, was there to nurture her every step, every set-back and every milestone.

When Miracle went into a coma after a severe seizure last year, she woke up two days later with doctors telling Bonnie that Miracle had lost her sight and that her prognosis was so unsure, that they did not expect her to celebrate her 6th birthday.

That was a year ago.

Miracle is now 6, her grandmother, Bonnie, called us to say the teachers were no longer teaching her Braille because her vision was returning! And after several surgeries for the bones, muscles and tendons in her legs and feet to address atrophy issues; she was now not only going to be able to steer her custom pink Freedom Concepts bike, we had made for her, all on her own – she also would no longer need any more of those surgeries, because her doctors said the bike would alleviate the need for those!

Bonnie is thrilled to have such a piece of equipment that saves her granddaughter from the invasive procedures and Miracle is just happy to have a bike that is hers and she gets to “ride with the other kids”. And, everyone at Variety of Northern California is over the moon to see her smile! 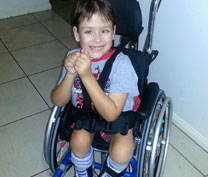 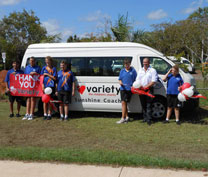 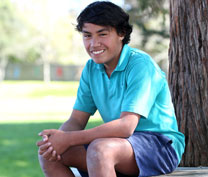 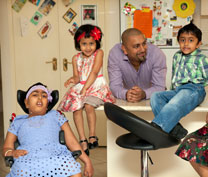 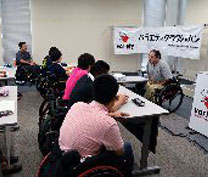